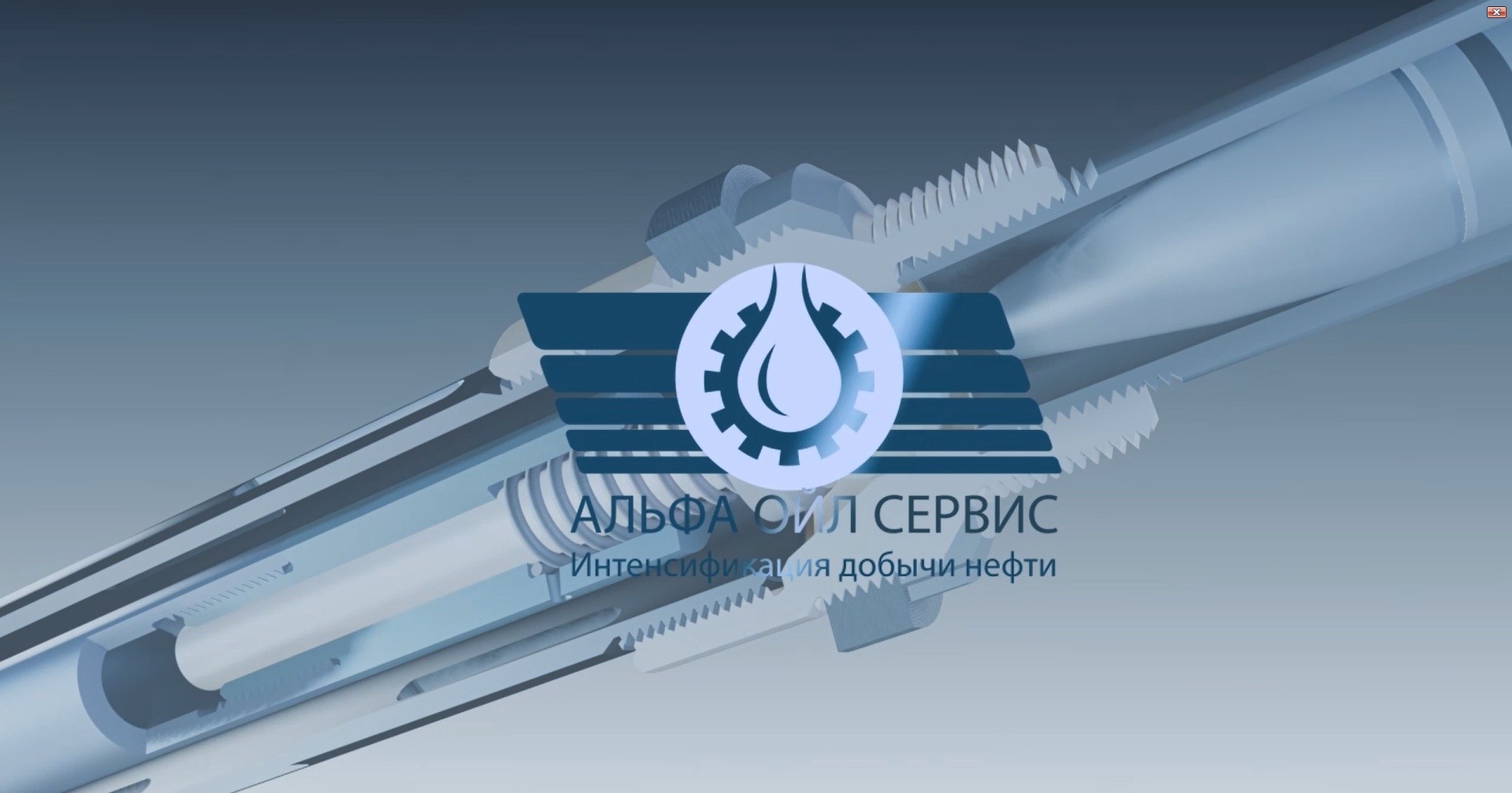 The treatment of the bottomhole formation zone with hydroimpulse effects using the implosion effect is a promising and relatively inexpensive method for increasing the productivity of production and injection oil wells. Due to the energy of the falling column of the borehole fluid, the collmatant is destroyed and the filtration properties of the bottomhole zone are improved, a network of new microcracks is created, which leads to increase of a production rate and injectivity of the injection wells.

The decrease in the productivity of the wells at completion and in the late stages of operation is in most cases caused by a decrease in the filtration properties of the bottomhole formation zone. To eliminate this phenomenon, virtually all oil companies use hydraulic fracturing (FGP) and an acidizing formation. In recent years, more and more applications have been found for pulsed impact technologies on the bottomhole formation zone, which are often quite efficient and less expensive. One of the methods of such processing is based on the creation of a pressure pulse due to implosion.

FGP leads to the formation of cracks in the bedrock of different directions and lengths. With a powerful fracturing, cracks with a length of up to 100 m and more are formed with an opening up to 10-18 mm. Fixing these cracks is carried out by filling them with proppants. It is known that during the implementation of the hydraulic fracturing a whole fleet of special equipment, various chemical agents and fixing materials are used, which is the determining factor of the high cost of such operations.

Significantly less expensive, but effective is the technology of hydroimpulse (hydrostatic) impact which leads to create a network microcraks among bottomhole zone owing to exceeding pressure pulse meanings against rock pressure.