It’s been 15 years now that we research and develop technologies based on physical methods for EOR.

Our own invention – an equipment for multiple implosions.

Carrying out works to improve the oil production 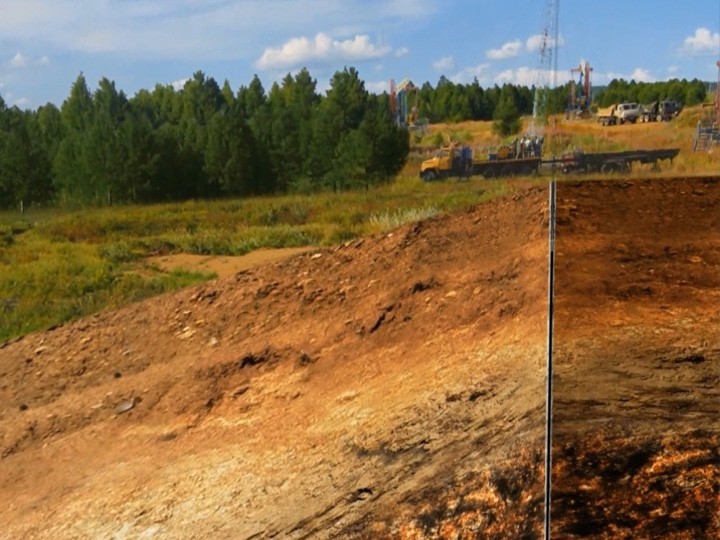 We provide preliminary analysis of wells condition, production logging, conducting FPC (formation plaster complex)  and other studies prior to the well treatment.

Selection of the most suitable wells and the forecast calculation of oil production rate growth. 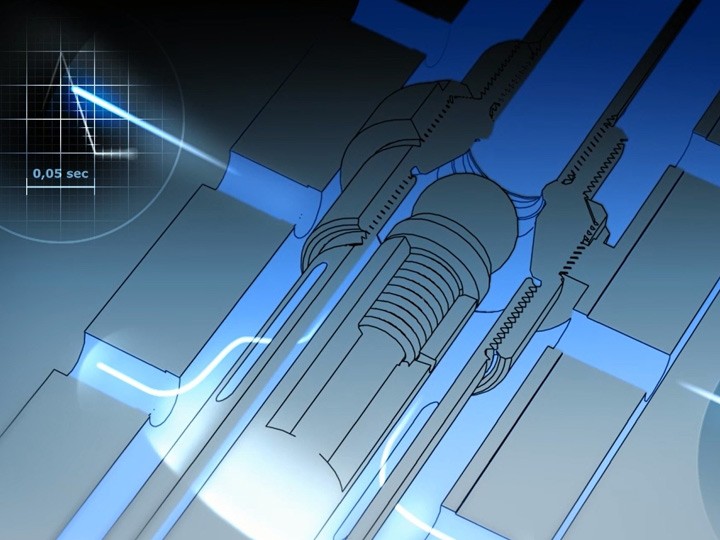 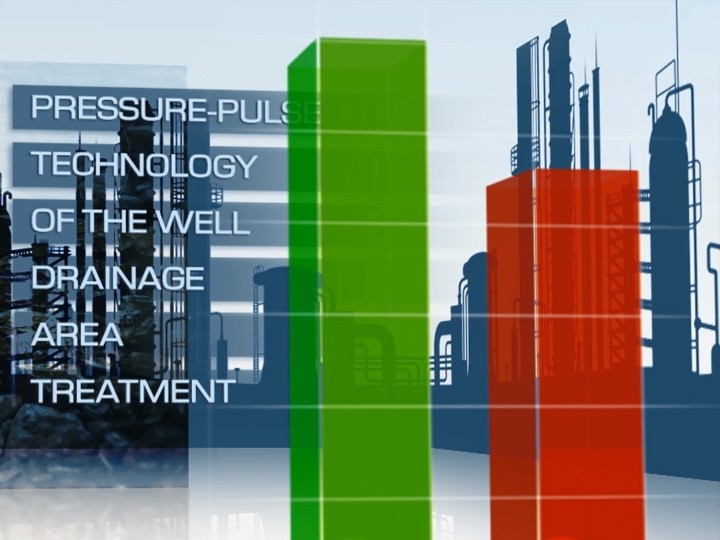 In the most industrially developed oil-field the decline of production in the later stages of their operation occurs because the low returns oil formation.

Almost all oil companies use the method of traditional hydraulic fracturing of formation for oil recovery.

Suggested technology of creating hydro-percussion effects by the implosion methods in productive formation is less expensive but effective. This method has now won recognition and theoretical foundation.

Pilot industrial projects have been completed in several regions of Russia. Industrial application in the Volga region has been implemented. The technology is recommended for the implementation in the KMAD region

Suggested technology doesn’t harm or have any negative influence on the staff or environment.

Pleased to meet you!

We will study the features of your wells and increase oil production.

Make a call on skype

Publications on oil extraction and service 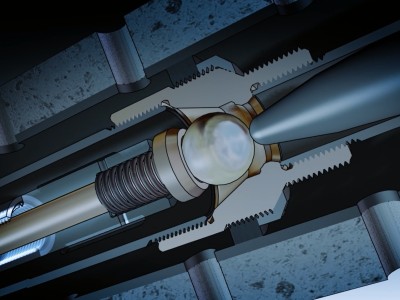 The effectiveness of BHA

The effectiveness of BHA 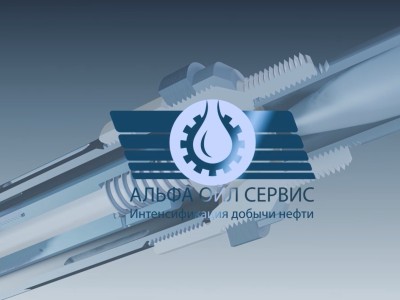 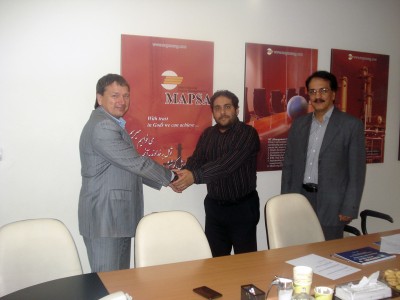 Exhibition and meeting in Iran

Exhibition and meeting in Iran